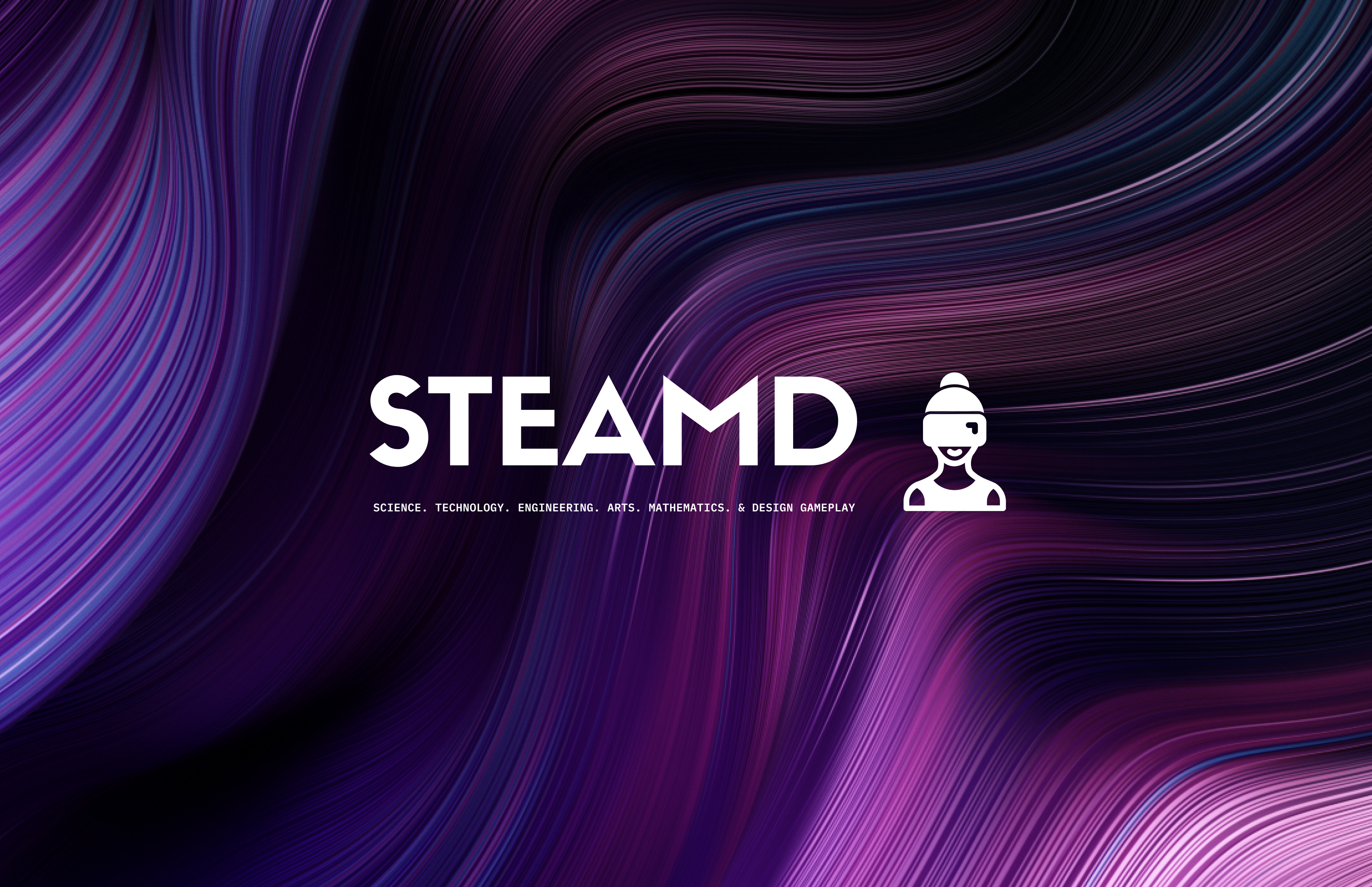 Gameplay that builds the brain and the body towards resilient wisdom

The world of Science, Technology, Engineering, Arts, Mathematics and Design (STEAMD) has a world of opportunity in terms of games and gameplay, with a wide variety of genres available across many gaming systems and mobile phone operating systems e.g. iOS and Andriod. STEAMD educational games are a genre that rarely get much love or attention, while they offer many lifelong learning benefits.

According to the academies of pediatrics and geriatrics the power of gameplay enables improved human resilience at every age. However, as the majority of humans grow older we play less and less. This is because society and the majority of educators send messages that play is not necessarily for older adults. The Design Corps researchers have proved that this point of view is counter to our cognitive health. The latest application of STEAMD gameplay uses simulation for undergraduate nursing curriculum and becoming a foundation of many nursing programs.

Gameplay is a basic human need at every age.

The best STEAMD educational video games combine hands-on learning with entertainment. From learning about historical events and geography to problem-solving, crafts, math and entrepreneurship, STEAMD video games have a lot to offer. Video, Augmented Reality (AR) and Virtual Reality (VR) games create immersive lessons that use Kinesthetic learning methods proving that learning doesn’t have to be confined to textbooks or school and can be done from the comfort of a gaming chair.

As the earth continues to wild, knowing how to fight unwieldy organisms will be a critical STEAMD skill. Thrive, players get to take control of an organism on an alien planet. They aim to adapt to new environments through evolutions to survive and thrive.

Spore offers players STEAMD skills that control a singular microbe and find the resources it needs to stay alive and reproduce. In the editor, players can see how well their species survive and modify them, changing their membranes and visual appearances. Players learn about biology using actual compounds and organelles inspired by real science.

It’s Spring Again educates players about how the seasons change, using an charming art style and narration. It’s Spring Again is a STEAMD game for anyone that wants to brush up on their natural science, teaching players how seasons affect Earth and its inhabitants.

Learn about small but integral parts of Horticulture and our ecosystem. Bee Simulator allows players to take on the role of a small bee. They fly around an expansive park based on New York’s Central Park and collect pollen from different flowers for their hive.

Bio Inc. Redemption is a realistic biomedical simulation in which players can make life or death decisions. There are two story campaigns. Players can choose Death, where they can mix and match to create the ultimate illness to infect and torment innocent victims. Or they can choose Life and identify and cure patients before it is too late. Save or destroy the human race, one life at a time.

Sid Meier's Civilization VI is a turn-based strategy game in which players take on the role of a famous historical figure of their choosing. It challenges players in both logic and history. They then have to expand their own empire, advance their culture, and compete against some of the world’s greatest past leaders.

The Kerbal Space Program is quite an STEAMD educational game. Players can access an array of different parts to create their own fully functional spacecraft to travel through space in style. Players get to explore a vast array of different planets in the Kerbal solar system, expanding their expedition. It teaches players about space, aerodynamics, and orbital mechanics as the game employs realistic physics engines and mechanics!

In 911 Operator, players take on the role of an emergency dispatcher, with lives in their hands. They must rapidly deal with incoming calls and react appropriately to the situations unfolding. Players must remember that the person on the other end of the line could be anyone. The caller could be a dying child’s relative, a volatile gunman, or just a prankster. How players handle these scenarios is up to them.This game is educational in that it gives players real-life First Aid instructions. It also allows them to develop their critical-thinking skills under (fictional) pressure.

Heavily focused on problem-solving, Scribblenauts Unlimited uses the player’s imagination and a magical notebook to manifest any words of the player’s choosing to unlock stars. The world is literally the player’s oyster, as they are virtually unlimited in the words they can use. This would be a fun game to teach young children different adjectives and for non-Native speakers learning English.

Ever wanted to build a beast PC while on a PC? PC Building Simulator allows players to do just that. Players will get many jobs thrown their way, from simple diagnostics and repairs to building bespoke specialist computers. This immersive business simulator allows players to build their own dream PC using fully licensed parts from real-world manufacturers. It can teach even the most novice PC user how to put a real-life desktop PC together. PC Building Simulator provides simple step-by-step instructions and guides, providing information on each computer part and its function. A great simulation game useful for real-life!

There are many games in the Assassin’s Creed franchise. They take players on a trip down historical memory lane, as each game is based on historical events. Famous historical figures like Charles Darwin and Cleopatra feature in these games.Players can learn about history without even realizing it! Assassin’s Creed: Origins specifically really hones in Ancient Egypt, allowing players to see the pyramids up close and personal. Ubisoft combines a great storyline, unique gameplay, and accurate facts to make history an enjoyable experience.

This site uses Akismet to reduce spam. Learn how your comment data is processed.

2022 DesignedByUs.org™, DesignCorps™ are a registered trademark of Designed By Us™